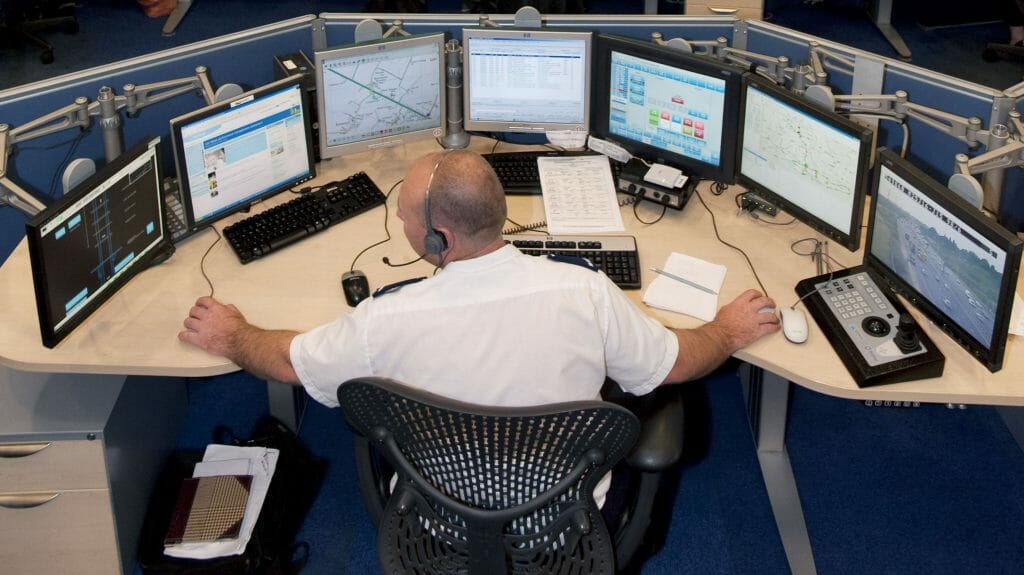 There are two basic market theories. The fundamentalist studies economic realities—supply and demand factors—that they believe underlie market values. Fundamental analysis relies on government policy, economic projections, price-earnings ratios, and balance sheet analysis (and so on) to make buy and sell decisions. The religion of fundamental analysis is about telling stories:

• Crude oil traded near an eight-week low because of concern fuel demand will be curbed amid signs of slowing economic growth in the U.S. and the U.K.
• History suggests the time is right to buy Dow stocks.
• It’s not too late to profit from rally as market’s cycle shifts in favor of blue-chip stocks.
• They’re cheap by recent historical standards.
• The index’s trailing price to earnings ratio, a measure that shows investors how much they are paying for a dollar in earnings, is well below what it has averaged.
• The price to earnings ratio for the S&P 500.
• Commodities look to be more expensive in the coming sessions and coming weeks to months.
• Has the metals correction run its course?
• My gut tells me the indices are overdue for a setback but the jury is still out.
• Secular decline over the last four cycles.
• We feel an interim top is in.
• Decline in nominal GDP.
• Based on supply and demand constraints, corn and soybeans need to trade higher to ration demand and to find more acreage.
• Initial unemployment claims.
• Is this just a correction or could it turn into something more serious?
• Political and social unrest in the Middle East.
• Big miss in headline payrolls.
• Key driver of seasonal demand patterns in gold.
• A bullish USDA report aided in corn appreciation.
• Rising energy and materials shares, spurred by surging oil and gold prices, have kept stocks in positive territory.
• The FOMC is meeting today and tomorrow so stay alert as even inaction can be a market mover.
• EBITDA.

The fundamentals never stop. So do you buy or sell oil now? Exactly. Who knows how to really trade with fundamentals? Very few, if any, know how to use them. This is not new. People have told stories for centuries. It is an activity that calms and soothes.

Think about religions. Many were created to satiate a desire for order. Investors are no different. They want “cause and effect” explanations and feel security in the illusion that there is a deeper understanding. It does not matter if the moneymaking strategy works or not. All that matters is the story. Sheep go to slaughter much easier when they’re comforted and showered with sweet nothings.

So how can the religion of fundamental analysis, taught on every college campus and practiced at every mutual fund, generate repeatable alpha? It cannot.

Example. One famed financial web site pointed to chocolate pudding in their bio. When they were young, they learned about stocks from their father at the supermarket. He would say, “See that pudding? We own the company that makes it. Every time someone buys that pudding, it’s good for our company. So go get some more.”

That story might be cute, but it is childlike ideology. Krispy Kreme makes great donuts (no doubt), but it’s stock is around $6 years after reaching a high of more than $40 a share. The “story” is irrelevant.

However, even the so-called educated don’t see clearly. A billion dollar fund invited me to talk. They wanted to invest money into trend following but were having a hard time accepting that it was not rooted in fundamentals. They were comfortable with a trader who knew one market alone—fundamentally. They worshiped the idea that a trader could know everything about some one market, which would supposedly translate to profit. They could not grasp trend following.

It does not matter if you’re trading stocks or soybeans. Trading is trading, and the name of the game is to make money, not get an A in “How to Read a Balance Sheet.”

There are essentially two forms of technical analysis. The first is based on reading charts and using indicators to supposedly predict market direction. For example, here is a mixing of fundamentals and predictive technical analysis:

Grains all made subtle bull breakout technical moves last week as continued fear of a global grain panic builds premium into these markets. I do believe that the grain rally should be sold into as it will be short-lived in 2011. The market is in the “what-if” stage of the winter season as they get ready for plantings. What if China needs to import corn? What if Australia’s wheat crop is gone? What if cotton acreage squeezes beans? Well how about what if the market meets demand? I do not expect grain prices to test 2008 levels—the fundamentals are not there yet and the hype isn’t strong enough. Soybeans are a good spread play against corn, but overall I would be a put buyer across the board. Rice is a sell into this short covering rally with straight puts.

That is a view of technical analysis held by many. It’s worthless. Run when you see that kind of talk.

Yet, there is another type of technical analysis that does not try to predict. Trend followers are the traders who use reactive technical analysis. They react to market movements and follow along—without a story.

That’s trend following. It’s why the Turtles have made fortunes.