James River Capital is a Commodity Pool Operator based in Richmond, Virginia. James River places money with such firms as Chesapeake Capital. James River is run by Paul Saunders and Kevin Brandt. 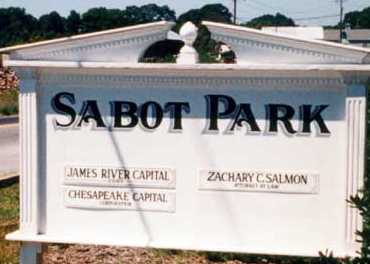 Paul H. Saunders was born in 1954. He is Chairman and Chief Executive Officer of the James River Capital. From 1986 until January 1995, he was President of the James River Capital. Mr. Saunders joined Warburg Paribas Becker’s Corporate Finance Department in 1979 and worked in the Commodity Department of A.G. Becker Incorporated from 1980 to 1983. From 1983 to December 1994, Mr. Saunders acted as Director of Managed Accounts and Commodity Funds at Kidder, Peabody & Co. Incorporated. Mr. Saunders received his B.A. from the University of Virginia in 1977 and an M.B.A. from the University of Chicago in 1979.