Amos Hostetter, the once wise sage of Commodities Corporation, offered wisdom we felt worth sharing.

Think about how simple Hostetter’s wisdom appears on the surface. But how many adhere to such principles?

Some Background on Amos Hostetter Trader 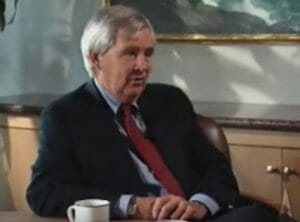