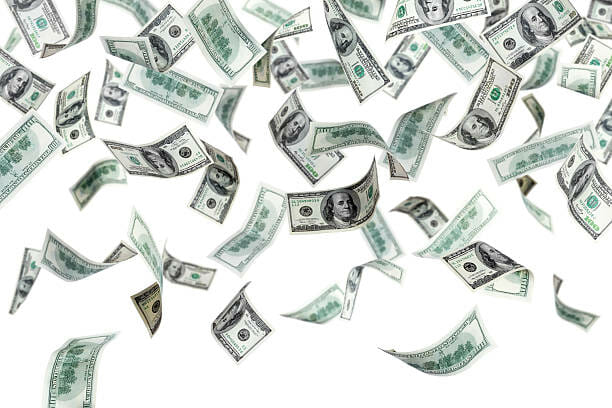 Some say, “There’s no romance in trend following.” It’s a matter of perspective. The romance is found in returns. Money… the ultimate aphrodisiac.

Performance data examples that follow could be the foundation of every college finance class. When you show up on the first day, instead of your teacher handing you a syllabus and telling you to buy certain books, you are handed one piece of paper that simply shows the performance histories of professional trend following traders for the last 50 years.

The entire semester could be built around that study alone. But first, to judge systematic trend following performance, you need a baseline. The S&P 500 is the barometer for making money in the markets. Comparing to it is wholly appropriate (even though some might carp).

Who are some of the top-performing trend following traders over the last 30 years? How much have they made? Consider the wealth generation:

Big numbers like those cause some irrational agitation. One person wrote me: “I am sorry but that performance is nothing amazing. I would say it’s OK, but not great.”

Don’t hate, congratulate! That critic’s thinking is not very bright. Passive aggressive you could say.

Better yet, consider compounding some of these numbers. For example, if you could make 50 percent a year, you could compound an initial $20,000 account to more than $616,000 in just seven years. Is 50 percent unrealistic? Of course it is. However, do the math again using 25 percent.

Think about this: Since October 1997, one trend following trader has produced annualized returns higher than 21 percent. To put that in context, if you bought Vincent van Gogh’s Irises in 1947, you paid $80,000. The next time it changed hands, in 1987, it was sold for $53.9 million. That seems like a huge increase in value, but mathematically it shows a compound average annual growth rate of 17.7 percent, which is less than the annualized returns of my example trend trader. One of the first Wall Street books I ever read was Jim Rogers’ Investment Biker. Rogers brought much passion and common sense to the table. Nearly 14 years later, in early 2008, my travels took me to see him at his home in Singapore for my documentary film. Rogers, who is not a technical trend following trader, but who has made a fortune trading trends, put the importance of compounding at the top of his list:

“One of the biggest mistakes most investors make is believing that they’ve always got to be doing something. The trick to investing is not to lose money. The losses will kill you. They ruin your compounding rate; and compounding is the magic of investing.”

Why is trend following money making not common knowledge for so many? The journey to find that answer is not a straight line.